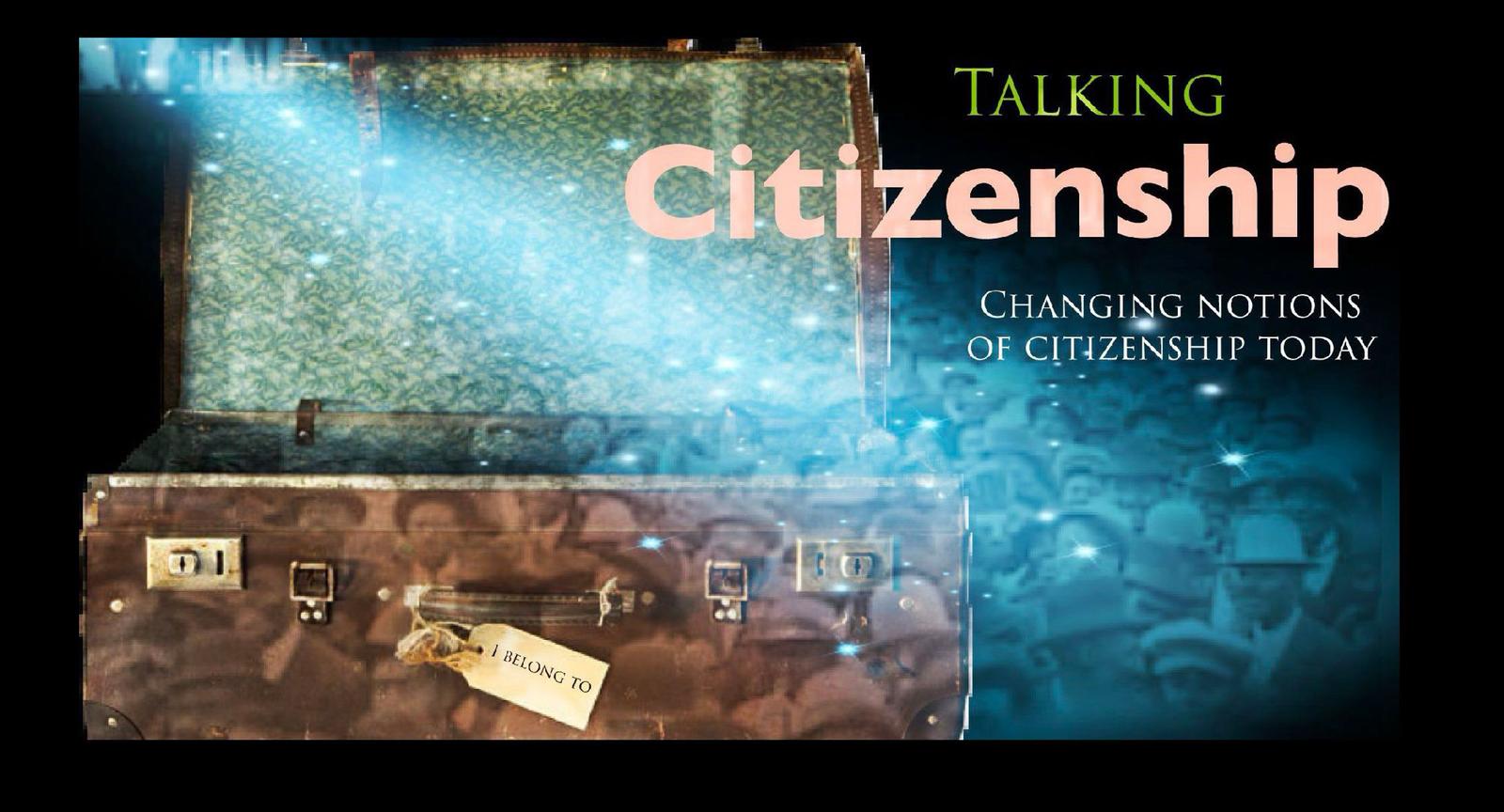 Across the world, from Britain to the USA and from the Balkans to Myanmar, the meaning of citizenship has moved to the centre of political debate. The Liverpool Salon invites you to a discussion of the various facets of citizenship and how they differently shape and reshape people’s lives. As a legal category, is citizenship too thin to provide a sense of belonging to a political community?  As an expression of communal and political solidarities, does citizenship provide a strong enough defense of civil rights and protections?

Modern notions of citizenship have historically been situated inside the borders of nation states, often established through conflict. Once restricted to ‘men of property’, citizenship became a universal category through struggles for civil rights, equality and freedom. As nation states retreat from their responsibilities to run national economies and provide for citizens’ welfare, are the ‘citizens of somewhere’ losing out to more flexible notions of global citizenship?

From anger at the persecution of Windrush citizens  to fraught debates about immigration controls, it appears that most of us believe that being a citizen goes beyond constitutional  status, passports, paperwork and identity documents. With the weakening of national solidarities, is citizenship being replaced by individuated, consumerist and cultural identities? Or does it continue to be built through political solidarities and struggle? And what of those seeking to become citizens? How can we expect new citizens to integrate into political communities with such blurred boundaries?

Cheryl Hudson. Cheryl is a lecturer in US political history at the University of Liverpool, and is former director of the academic programme at the Rothermere American Institute, University of Oxford. Her research focuses on the histories of race, reform and political culture in the US.

Catherine Carpenter. Catherine is a retired solicitor and senior lecturer who was employed by the University of Kent in the Kent Law Clinic for over 20 years. She undertook a wide range of work with a focus in latter years on asylum and immigration. Catherine currently volunteers for Kent Refugee Help, a local charity supporting asylum seekers.

Vanessa Pupavac is a Senior Lecturer in the School of Politics and International Relations, University of Nottingham. Mladen P

upavac is an associate researcher in the Centre for the Study of Social and Global Justice, University of Nottingham. They have recently written a co-authored book on Changing European Visions of Disaster and Development which is due to be published with Rowan & Littlefield later this year.’

Pauline Hadaway has worked in arts and education since 1990 and is co-founder of The Liverpool Salon, which organises public debates on a range of topics. In her doctoral research at the University of Manchester, Pauline explored different uses of arts, heritage and culture as tools for peace building and economic and social reconstruction in Northern Ireland. She has been published widely, including Policing the Public Gaze (2009) for the campaign group The Manifesto Club;  Re-imagining Titanic, re-imaging Belfast in Relaunching Titanic: memory and marketing in the ‘post -conflict city’ (2013). Her latest publication is Escaping the Panopticon, a chapter in Photography Reframed: visions in photographic culture, published by I.B. Tauris (2019)

Book a ticket via eventbrite (free booking £3/£5 on door)