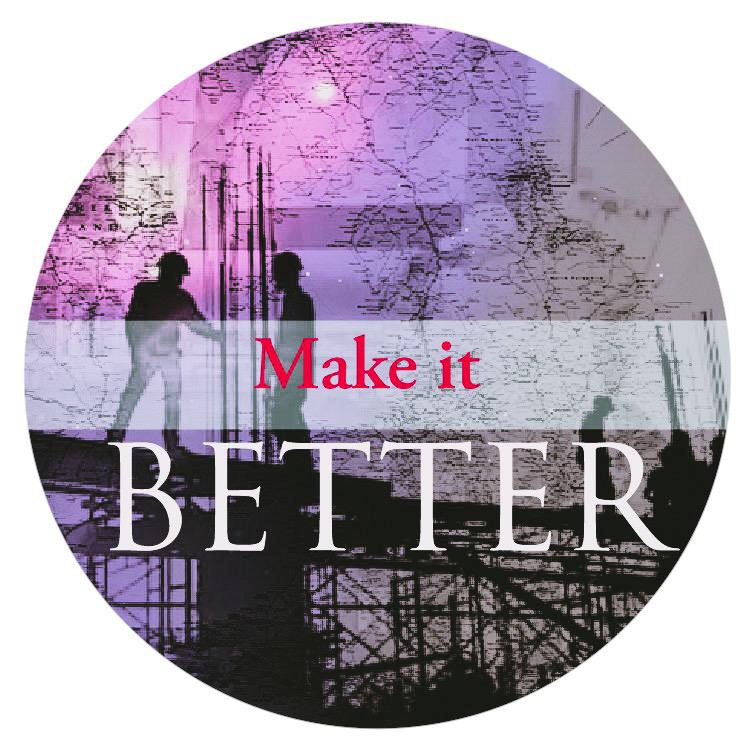 The Liverpool Salon hosted a discussion around the future of Britain’s regional economies and local  democracy, after Brexit, after the fall of the Labour heartlands and now after the pandemic.  Maurice Glasman (Labour life peer; director, the Common Good Foundation; author, Unnecessary Suffering: Managing Market Utopia),  Shelagh McNerney (Manchester based independent built environment consultant) and Dave Clements ( local government adviser; chair, AoI Social Policy Forum; writer)  talked about the future direction of regional economies and the possibilities for rebuilding and making a better society. Extracts from each speaker’s contribution, more information and a full video recording of the event are posted below.

The Liverpool Salon is an entirely voluntary organisation. Donations are welcome.

Over the last few years, the Liverpool Salon has been tracking the new politics emerging from economic upheavals and popular rebellions against the existing order. Much of the turmoil of recent years has been driven by a belief that big cites no longer care about the fate of poorer regions. There is every possibility that this sense of disaffection between different regions, identities and classes could be intensified as the economic and social impacts of the global pandemic become clear.  Drawing attention to regional disparities in wealth and health, northern political leaders, including North West metro mayors Andy Burnham and Steve Rotherham,  are arguing against a return to “business as usual” after the coronavirus lockdown. Calling instead for consensus and cooperation, they are proposing a  strategy to Build Back Better.

But what does that mean? Certainly a fairer distribution of resources. Perhaps keeping some of the ‘benefits’ of the lockdown, with more cycling, walking and working from home. Or perhaps a strengthening of community bonds as people rediscover the importance of key workers, mutual aid and local organisations that sustain and support local life. And yet, only two months ago, Chancellor Rishi Sunak committed £640 billion capital investment in roads, railways schools, hospitals and power networks. Stating that ‘no region will be left behind’, Sunak had pledged to honour the Tory’s 2019 election promise to level up Britain’s forgotten towns and regions where economic growth had lagged behind the prosperous southeast.  The new Tory government seemed intent on ripping up the fiscal rule book to cement its new class coalition in Labour’s old northern heartlands.

So what comes next?  Is Build Back Better a step forward or does it signal a return to the empty rhetoric of the Big Society and the Northern Powerhouse? Are there other forces that might transform Britain’s social and economic landscape for good? An awakening recognition of the dignity of labour and understanding of our mutual dependency and the common good? Will we be seeing a further rejection or a return to austerity and the untramelled power of the Market? Or are we perhaps in danger of projecting our own utopian and dystopian visions onto the current political moment?

Recording of the discussion 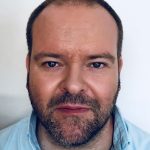 Dave Clements is a local government adviser; chair, AoI Social Policy Forum; writer, Dave Clements is an adviser to local government with over two decades experience writing policy and strategy, and leading community engagement initiatives, amongst other things – predominantly for children’s and adult’s services, and across public and voluntary sector partnership.
He co-founded the AoI’s Social Policy Forum in 2008. On the rare occasions when not consulting or bringing up three small children with his wife in the North London suburb where they live, Dave produces, chairs and speaks in public debates and writes widely on contemporary policy culture. An archive of his writing can be found here. He is also contributing co-editor of The Future of Community (Pluto, 2008), author of the thinkpiece Social Care for Free Citizens (Manifesto Club, 2010) and a contributor to The Future of the Welfare State (Axess, 2017). 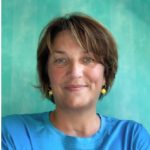 Shelagh McNerney is an independent built environment consultant, working with a small group of individual organisations including universities, architects & commercial clients. She is also a design review panel member for “Places Matter” & teaches in Higher Education. She is pro-development, actively involved in contemporary debate about the built environment & economic growth in the UK & believes how building comes about is “the ultimate form of human self-expression”. Since qualifying as a town planner in the mid 1980’s she has gained extensive experience & a proven track record within both local government & private businesses across planning, regeneration, architecture, construction & development in England & Wales. Shelagh has undertaken research & written for think tanks, academic institutions, construction companies & local authorities within the political & economic context. She is a fervent advocate for quality in architecture, beauty in the built environment & socio-economic improvements for communities. She trained as a town planner at Bartlett School of Architecture, University College London gaining an M.Phil. and was the winner of the Holford Travel Award. She also has a postgraduate diploma in Built Environment Research from the University of Salford (2017) 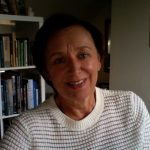 The Pandemic and the Common Good by Kelly S Johnson

Community against Coronavirus  by Charlie Winstanley

The Return of the City State by Benoit Breville

Society and the economy

Coronavirus will break down our social bonds  by Polly MacKenzie

Our basic decency is clear. But a good society needs more than decency  by Kenan Malik

Life after lockdowns The Economist

Coronavirus has affected the economy – will recession follow?   by Tim Wallace

Bailout for business after coronavirus / Institute for Government